Presented in October 1994 at the Mondial de l’Automobile in Paris, and produced only at 501 copies, the Ferrari F512 M is the ultimate evolution of the Ferrari Testarossa. In other words, a true car myth of the ‘90s.
Responding to the specific request of one of its customers, the manufacture BLANCHIMONT has teamed up with the renowned artist Peter Klasen, to make a copy of this Ferrari F512 M even more desirable and unique, turning it into an Art Car.
An Art Car is a vehicle whose appearance has been modified in an artistic approach, so it’s a car and a work of art. Or rather than an addition, a fusion of car and work of art…

Peter Klasen is a German painter, photographer and sculptor. Master of contrasts, he is fascinated by the hostility of the modern city and the representations of the body as a mere commodity.
Back in the ‘60s, Peter Klasen was one of the founders of the artistic movement called New Figuration or Narrative Figuration. He developed a personal visual language: he explores and reinterprets the signs of our urban environment and more generally of our society. He is interested in pictures used by the mass media and denounces, by pictorial metaphors, the standardisation of the Western lifestyle.
The industrial theme profoundly marked his work. Peter Klasen echoes a torn reality that combines everyday consumer products, seductive objects, objects related to the body and disease.
Internationally recognised, the work of Peter Klasen is visible in dozens of museums and public collections. His works have been the subject of numerous monographs. 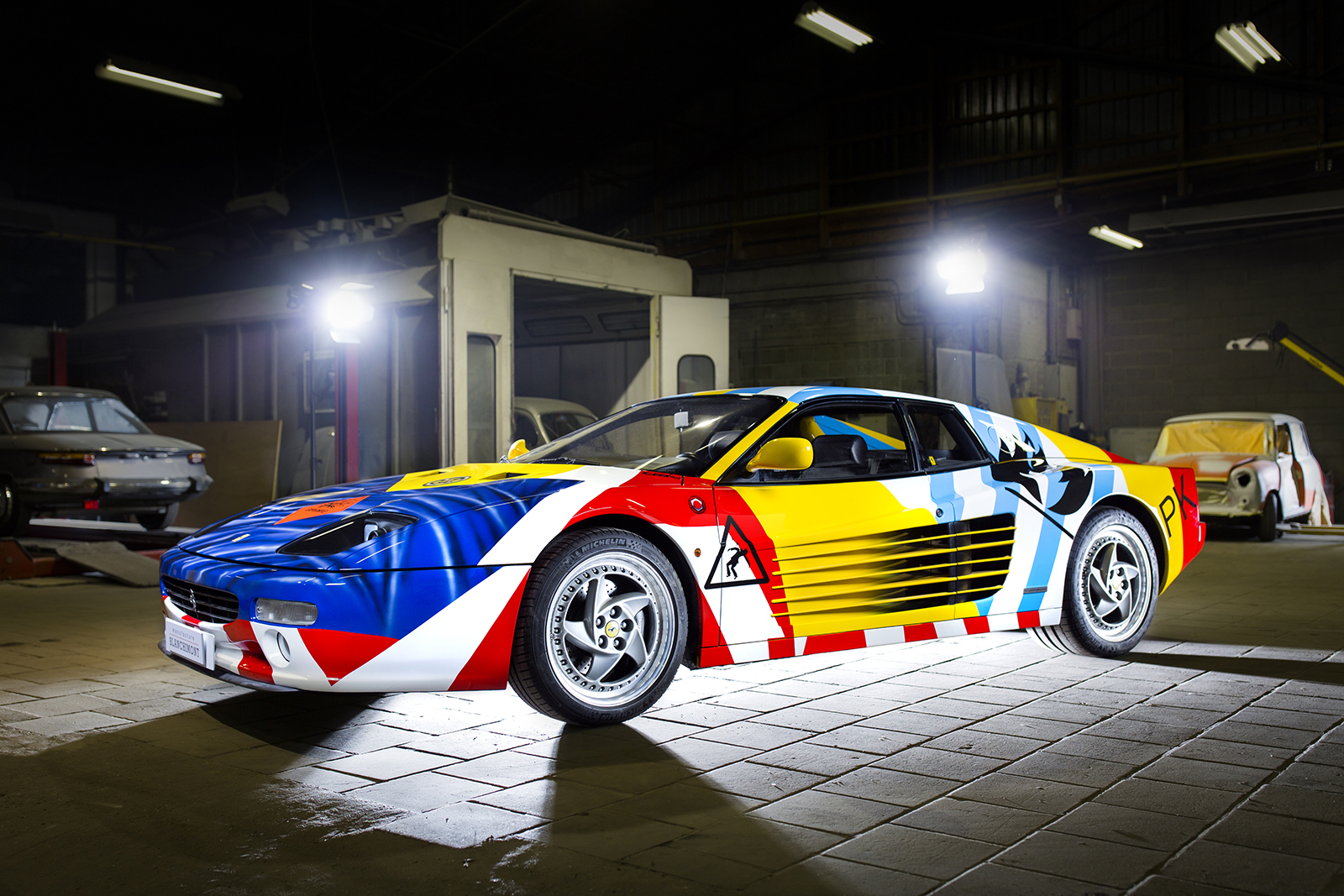 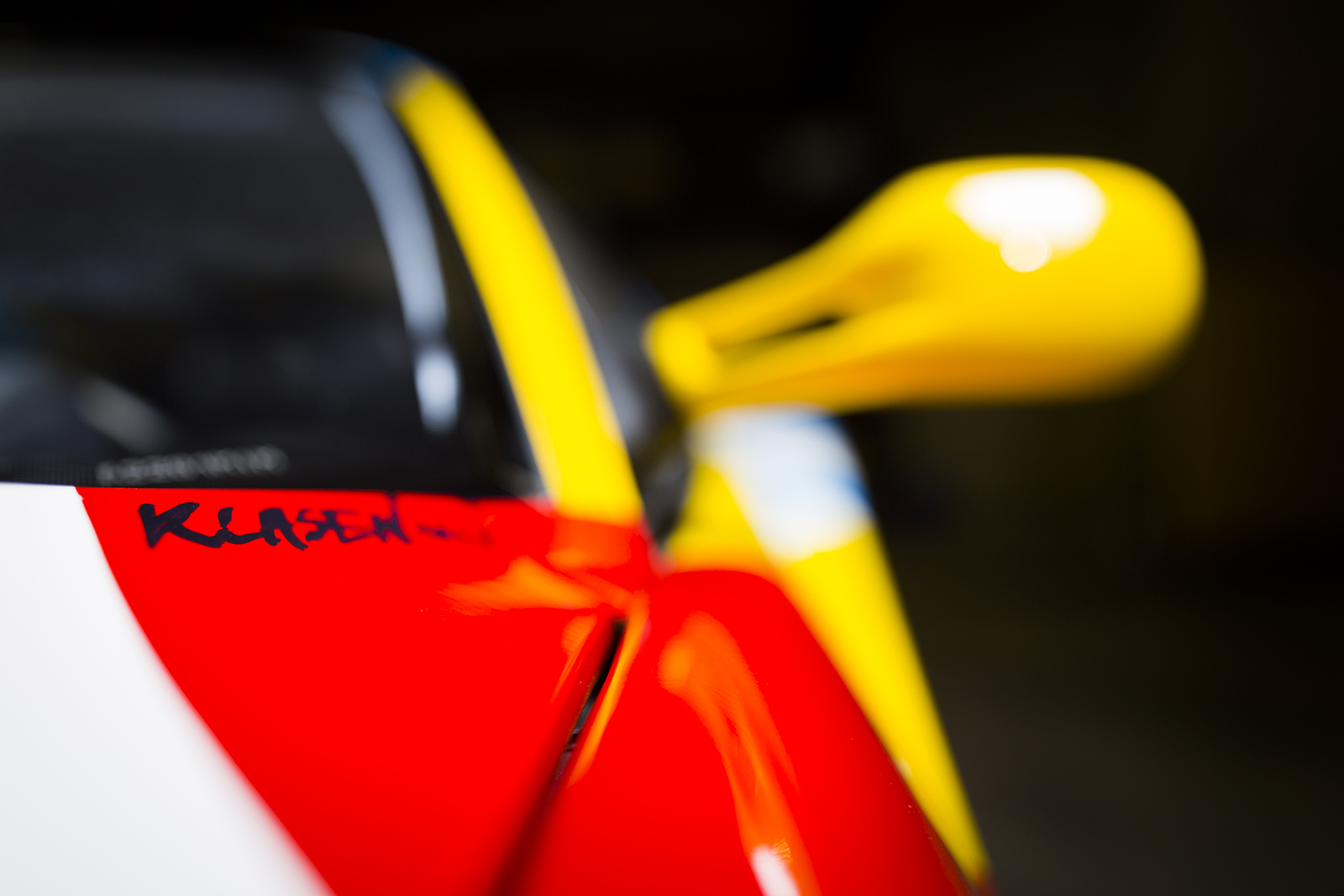 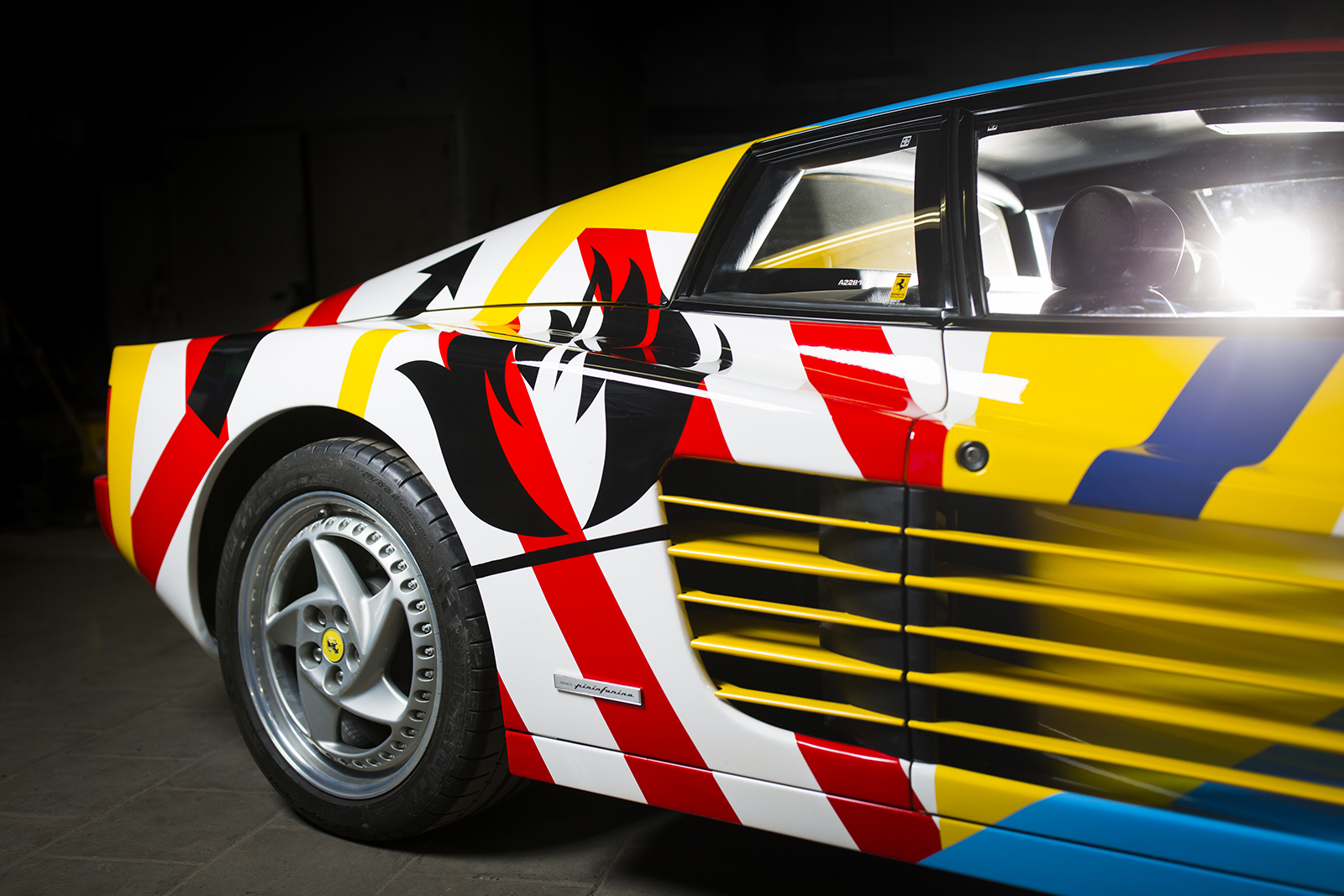 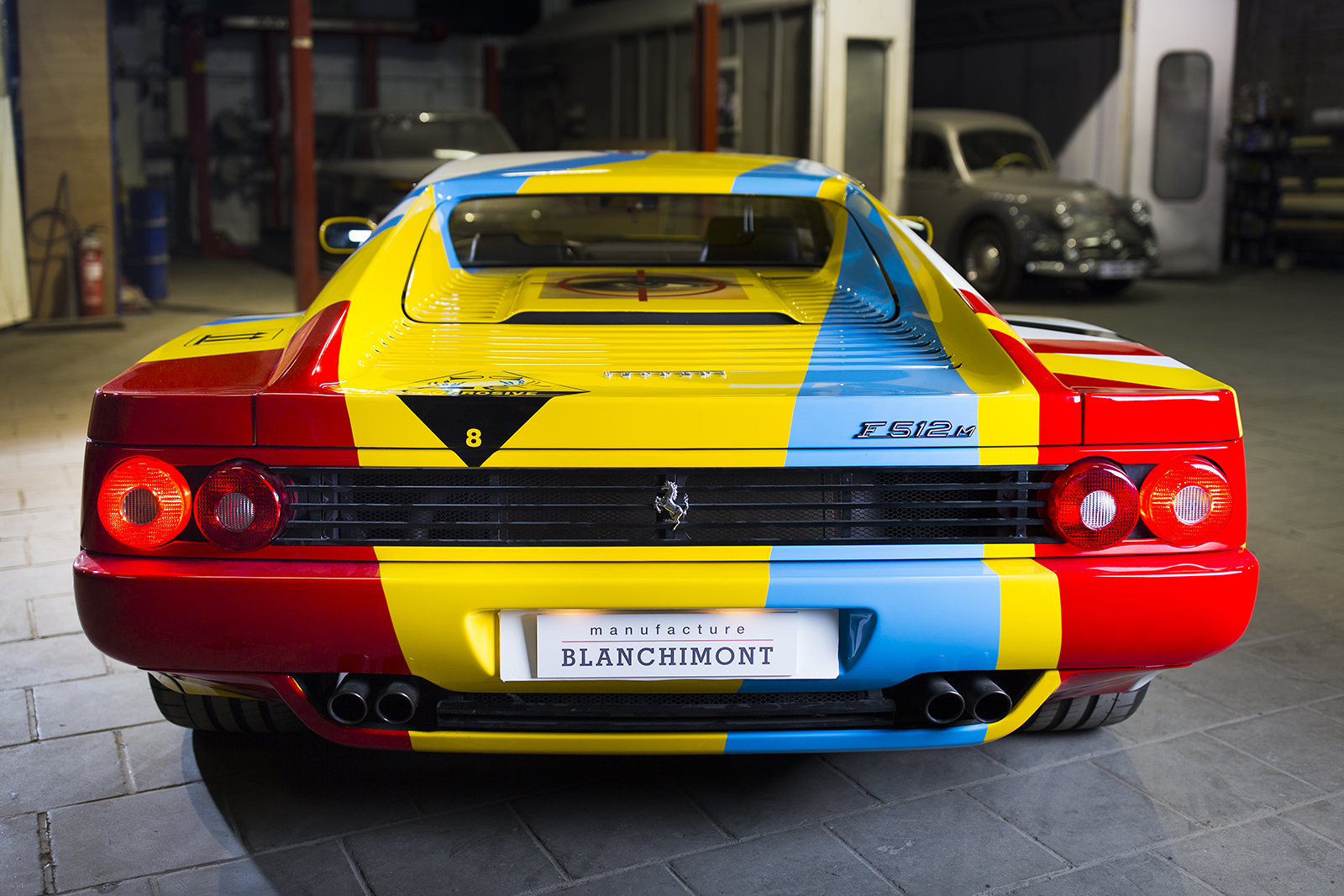